Takeaway.com fastest grower in the Netherlands!
Download the Top 250 About the research

Erasmus Centre for Entrepreneurship monitors in collaboration with Rotterdam School of Management, Erasmus University (RSM) growing companies in the Netherlands. Every year, we present the results of our research in the ScaleUp Dashboard, which is made of different data sources, own research and already existing data bases. This results in a ranking of the fastest growing companies in the Netherlands: The Top 250 Scale-ups.

Both startups and scale-ups are important innovators of the economy and a crucial part of the Dutch economy in terms of new business activities and job creation. Scale-ups have been suggested to be early adopters who are able to disrupt existing markets and industries by making current offerings obsolete.

Despite the importance of scale-ups for the viability of the Dutch economy, there are only limited companies that grow into a scale-ups. Our research into scale-ups provides fundamental new insights into the landscape of Dutch scale-ups and the characteristics of their accelerating growth. These insights contribute to our mission to empower entrepreneurs by translating academic insights into practical knowledge and skills. With our ultimate goal to stimulate their entrepreneurial success and increase the proportion of companies that ‘scale-up’ and make an impact.

Known for our open culture and strong focus on entrepreneurship and innovation, the Netherlands scores as one of Europe’s top scale-up nations. However, the measures taken to restrict the spreading of the coronavirus in the Netherlands have led to a drop in sales and financial difficulties for these companies too. That’s why we had a closer look at our Top 250 Scale-ups and investigated how some of them act to cope with this Corona Crisis.

Download the Top 250 Scale-ups Insights Report (in Dutch), which includes the list of companies that truly belong to the Top of scale-ups in the Netherlands, interviews with some remarkable companies and insights into the factors that influence the  rapid growth of scale-ups.

The Top 10 Scale-ups have been ranked twice: once in the number of jobs created in FTE in the period 2016-2019 and once in the average annual growth in FTE. The average of these two placements then determines the final score. With an equal ranking, the ratio of growth of the scale-ups to the two criteria was examined. The largest grower ends up higher. 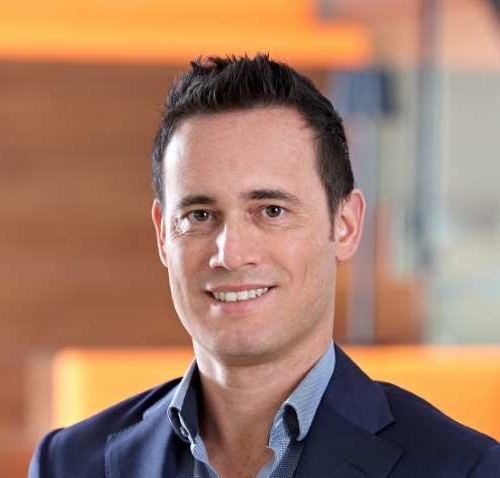 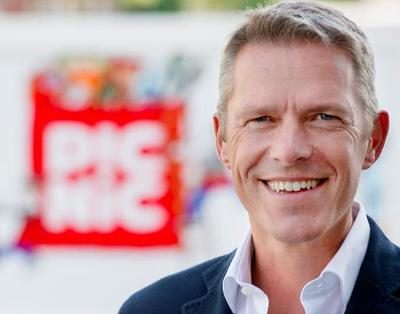 Founder: Michiel Muller; Year of establishment: 2015; Growth rate: 97%; New jobs created: 2068; Location: Amsterdam.
Picnic is the world’s fastest growing online supermarket with a unique business model and a highly engaged customer base. Their mission is to make grocery shopping simple, fun, and affordable for everyone. 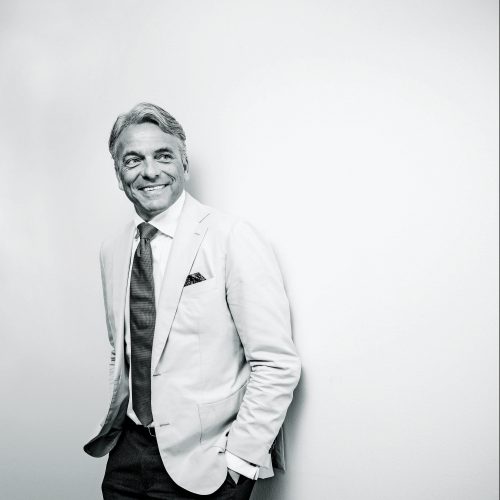 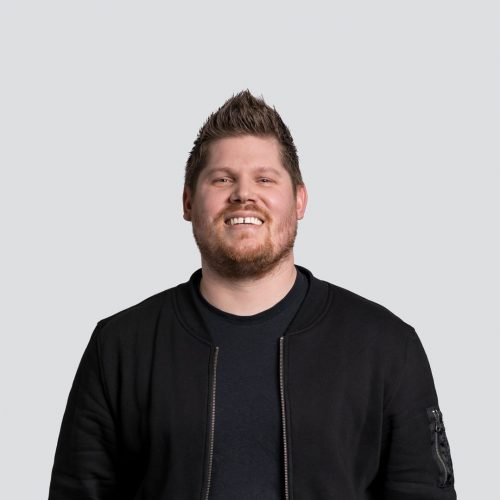 CEO: Dimi Albers; Year of establishment: 2016; Growth rate: 50%; Location: Amsterdam.
Dept Agency is an international digital agency with over 1,500 experienced thinkers & makers in 13 countries across Europe and the Americas. 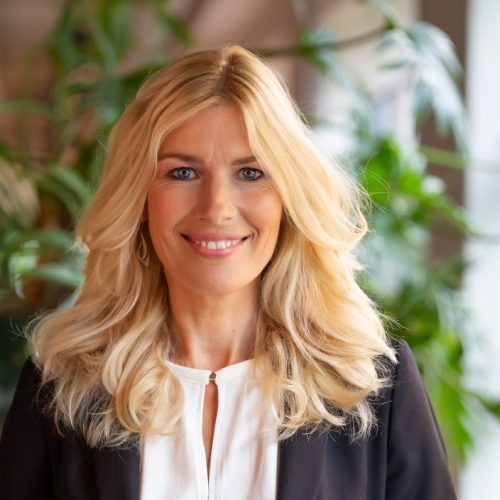 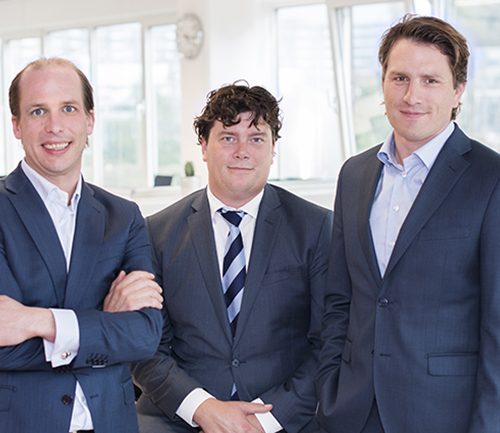 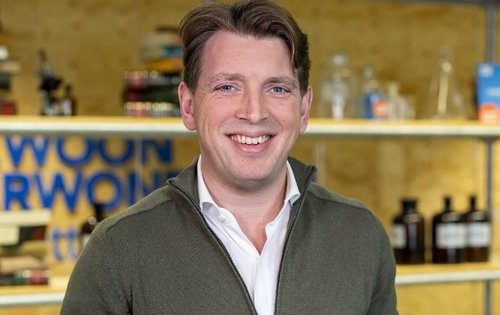 CEO: Pieter Zwart; Year of establishment: 1999; Growth rate: 20%; Location: Rotterdam.
Coolblue is an online enterprise that’s made up of 11 physical stores in the Netherlands and Belgium, with one important goal: to make customers happy. 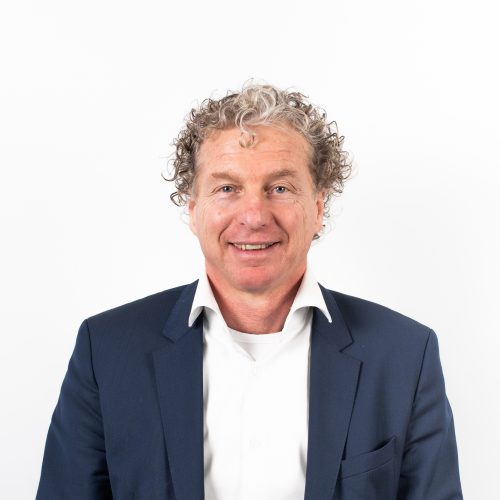 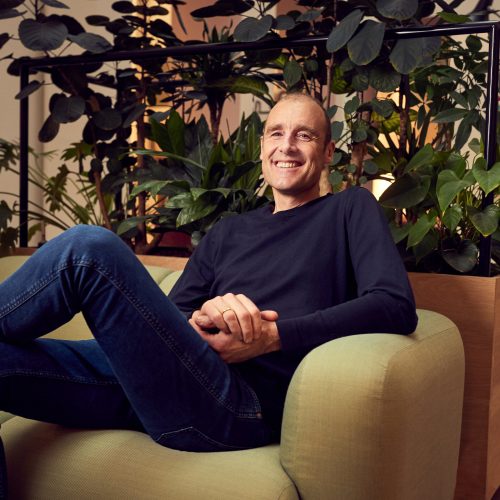 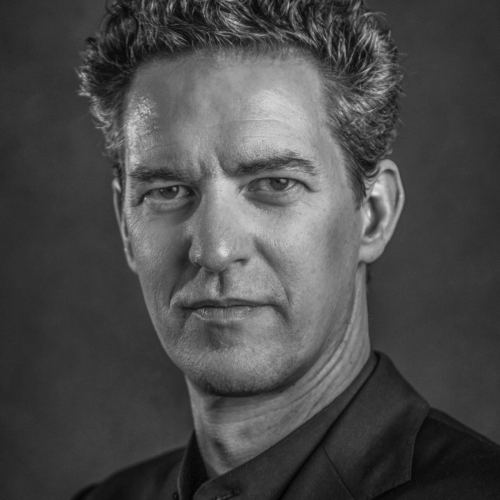 About the Top 250 Scale-ups

The Top 250 Scale-ups is an overview of fast-growing companies (scale-ups), based on the ScaleUp Dashboard and is published in collaboration with nlgroeit. The research is led by Prof. Dr. Justin Jansen, Academic Director of Erasmus Centre for Entrepreneurship and Professor of Corporate Entrepreneurship at Rotterdam School of Management.

The Top 250 Scale-ups differentiates itself from other lists by its focus on growth in employees and turnover, instead of only focusing on turnover like other lists often do. The Top 250 Growth Companies is an overview of fast-growing companies (scale-ups), they:

The Top 250 Scale-ups is made up of the 250 Dutch companies that grew the most in turnover and/or employees during the period 2016 until 2019. The Top 10 is based on companies that created the most jobs during this period and showed the highest average annual growth in employees.

Discover the rankings of previous Top 250 Scale-ups editions (click on the photo):

More about the Top 250 Scale-ups

Takeaway.com has once again achieved the fastest growth in the Netherlands

Takeaway.com has won the ‘Gouden Groeier’ for the second time. The award, an initiative of Erasmus Center for Entrepreneurship and nlgroeit, was presented during...

What we can learn from scale-ups

Erasmus University has the largest academic research group on entrepreneurship in Europe, through its Erasmus Centre for Entrepreneurship together with...

More about Erasmus Centre for Entrepreneurship

Grow your startup and boost your innovation, productivity and profitability in our business programme.

Prepare yourself for the next stage of growth by building a culture of innovation that drives your company forward.

Get practical insights in how entrepreneurship could be embedded better in your organisation to innovate faster.

Please confirm deletion. There is no undo!