In the ScaleUp Dashboard 2020 special edition ”Scaleups in times of crisis” we offer an overview of how Dutch scaleups have been dealing with the coronacrisis. At recruitment agency YoungCapital, the effects of the coronacrisis on the labour market are clearly visible. The scaleup took immediate control by making drastic decisions to minimise the impact. A few months later, YoungCapital picked up growth again.

YoungCapital is a recruitment agency that focuses on young employees such as students and young professionals. Initially known as ‘Studentenwerk’ in 2000, the recruitment agency has grown extremely fast in recent years. In 2018, the number of employees increased from 500 to 1000. In addition, in 2020 the company reached the Top 10 spot in the Top 250 Scaleups. Unfortunately, 2020 had a bad surprise for them. “Corona felt very far away at first but then quickly came closer and with a lot of impact’’  says Peter Ligteringen, CFO of YoungCapital. Within a few weeks, it became clear that the coronacrisis is a game changer for flex workers and for the labour market in general. YoungCapital had to quickly initiate an emergency plan.

The impact became clear as early as the first quarter of 2020. Despite the gloomy forecasts, YoungCapital did not qualify for the NOW-scheme, due to their excellent growth in recent years. The management team saw need to act quickly: ‘’We quickly put on dark glasses and worked together with the owners of the company to build three scenarios of what might happen. Within a week we made very big decisions that were drastic for the company’’. In the worst-case scenario, 30% of their temporary/flexworkers would be out of work. 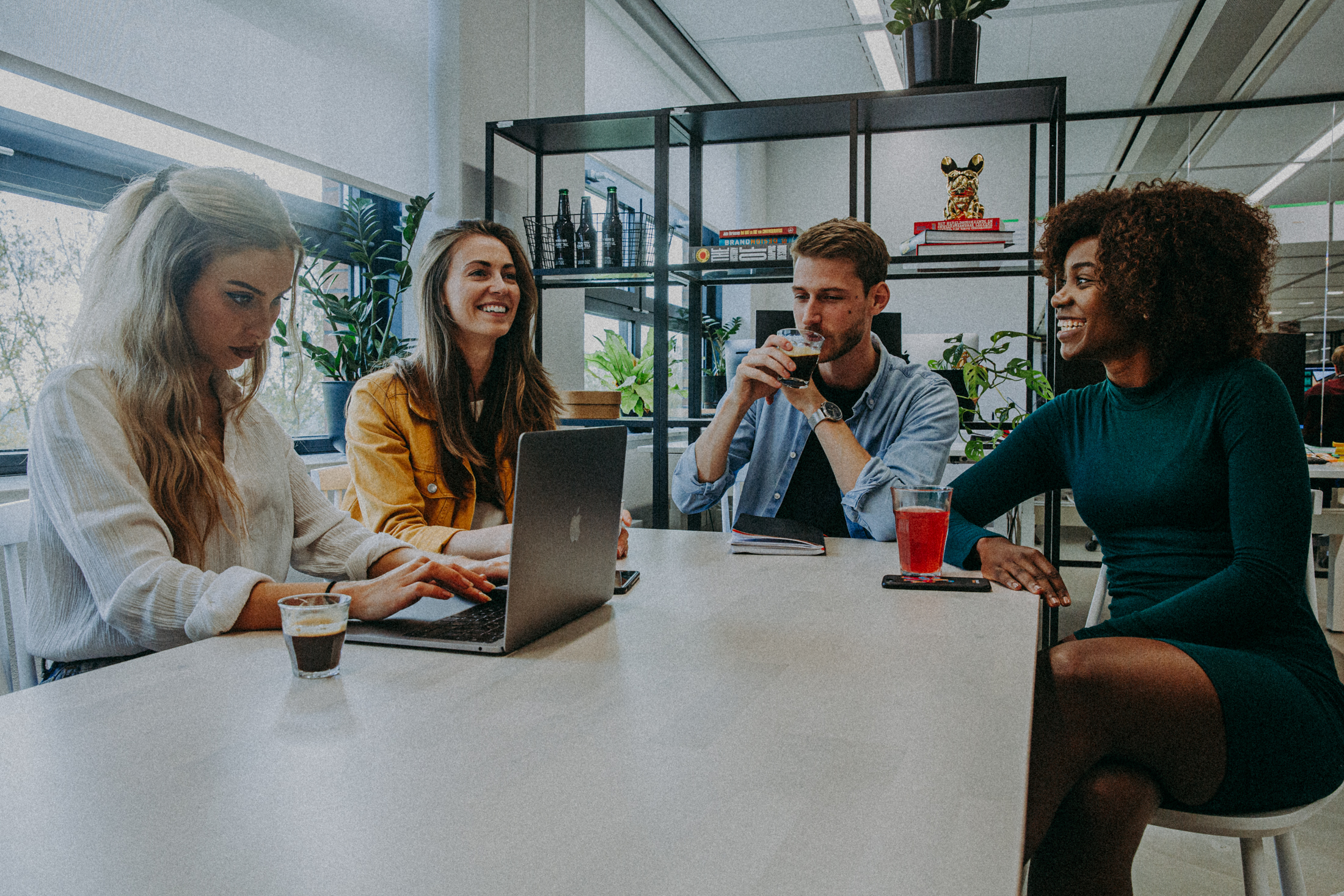 Be transparent with your team

The first step was to talk to the staff: ‘’Then came the issue, how open should you be with your employees? Do you dare to share those dark scenarios with everyone?’’ said Ligteringen. Many YoungCapital employees are still young and had never experienced an economic crisis during their work experience. In addition,

this crisis affects everyone on a personal level. ‘’In the end, we did it, and told all the employees at the same time. We have been very open and honest with our team. Unfortunately, we also had to make unpopular decisions and let people go. It was not an easy task to explain why this was necessary” explains Ligteringen. ‘’We’ve been through all the emotions. You can never communicate enough and never do well enough, but if you’re honest, people will understand you. People did react to why certain decisions were made. We made sure to listen to everyone and continued to follow people on a personal level.”

“Luckily, the worst-case scenario did not turn into reality. Partly because of our quick decision-making, but also because of all the effort put in offering as much flexworkers as possible a fitting job and providing extra support for our customers.” YoungCapital is doing well again and there is no need to request other support packages anymore. Since March, about 50 employees have been hired and most temporary workers are moved to a sector in which they are needed. Despite the fact that the Job & Recruitment market has shrunk by almost 15%, YoungCapital is hoping to close this year with a growth of only a few percent less than last year. “Our strategy hasn’t changed” says Ligteringen. “We still want to grow to a billion valuation, it’s just going to take a little longer than what we expected”.

The crisis will leave lasting changes for the entire labour market in the Netherlands, but it is too early to predict to what extent this will be. ‘’We still see today that we have many vacancies open. Flexible working in the Netherlands is going to be powerful and we need to be even more flexible to get out of this crisis quickly. We also see a high demand for financial talent, IT talent and for talent with digital and technical skills in general. We expect this to be a shift in the market,’ Ligteringen concludes. 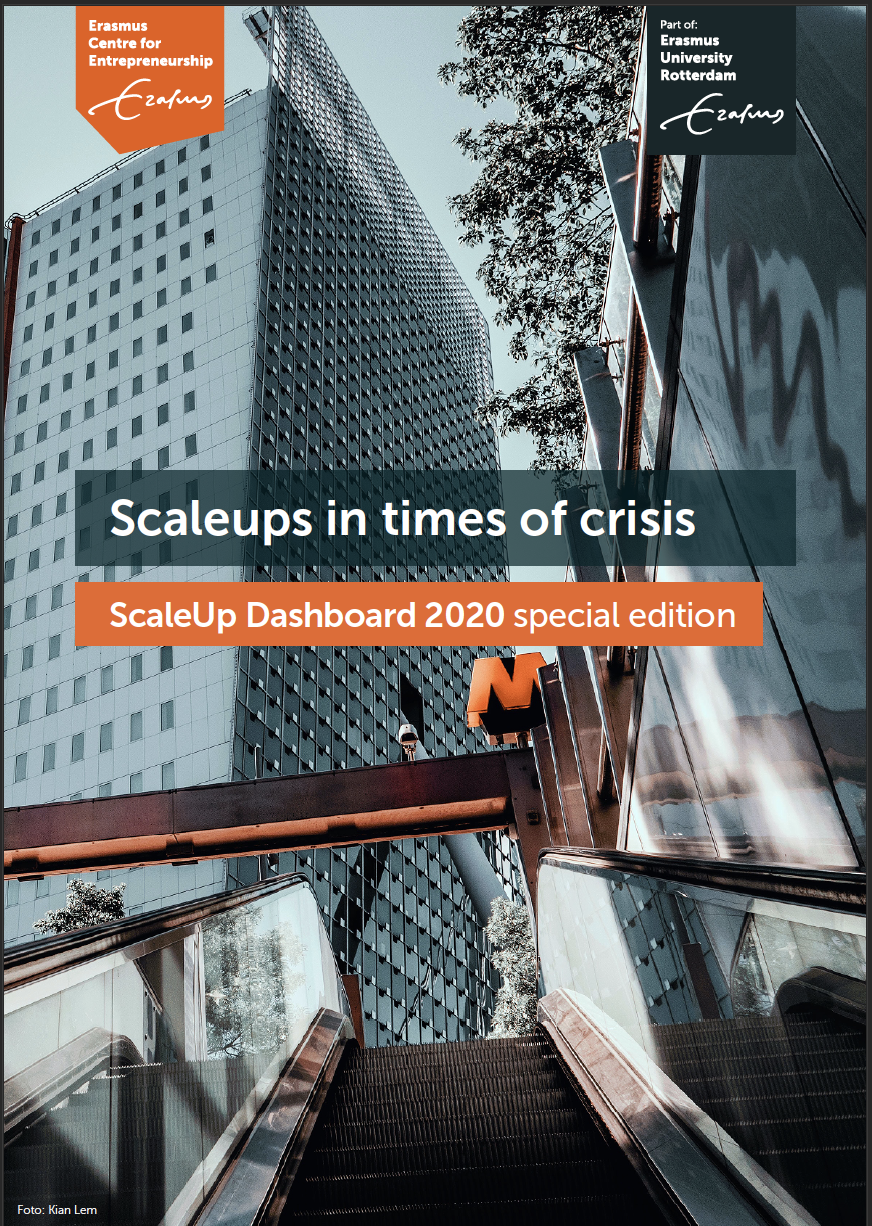 Want to read more scaleup stories and find out more about the scaleup landscape in times of crisis? Visit our ScaleUp Dashboard webpages (in English and Dutch) or directly download your own English copy of “Scaleups in times of crisis” here and the Dutch version here!

Questions? Get in touch with us via research@ece.nl!